Oat and Applesauce Pie Crust is vegan, gluten-free, and uses as little as just 2 ingredients. It’s also lower-calorie than a regular pie crust and oil-free.

Additions can be added, like ground-up nuts or seeds or maybe some dried cranberries or raisins. However, the basic recipe makes a great tasting crust with just ground-up oats and some applesauce to sweeten it and stick it together. 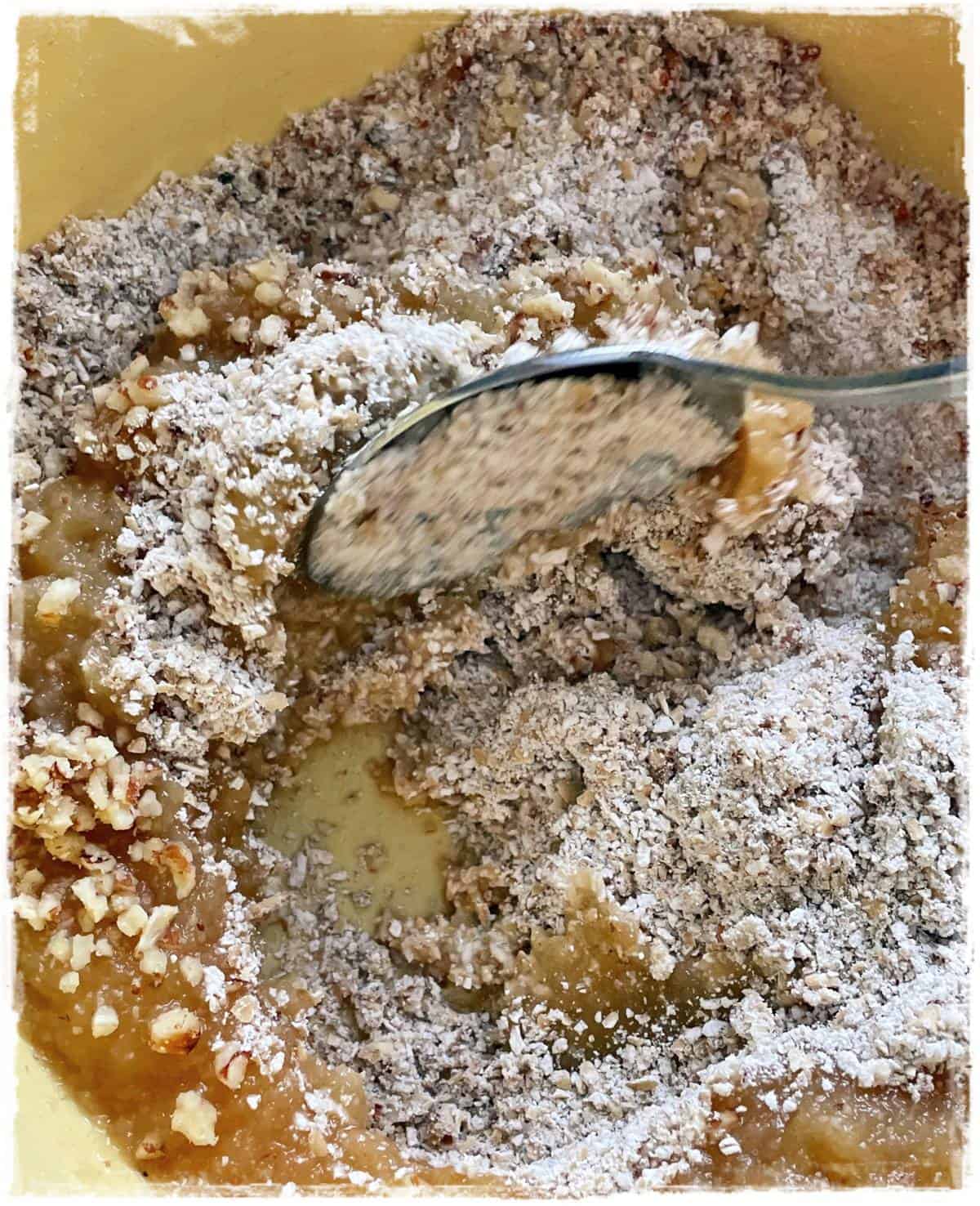 Simply use your favorite oats. Grind them some by pulsing in a blender a few times. Then mix in the applesauce until well incorporated. That’s all.

Spread the mixture evenly in a pie tin. I’ve covered the bottom of my tin with parchment paper because it’s old and not nonstick. It did keep the crust from sticking and I recommend using it unless you’ve got a newer, nonstick pie tin. 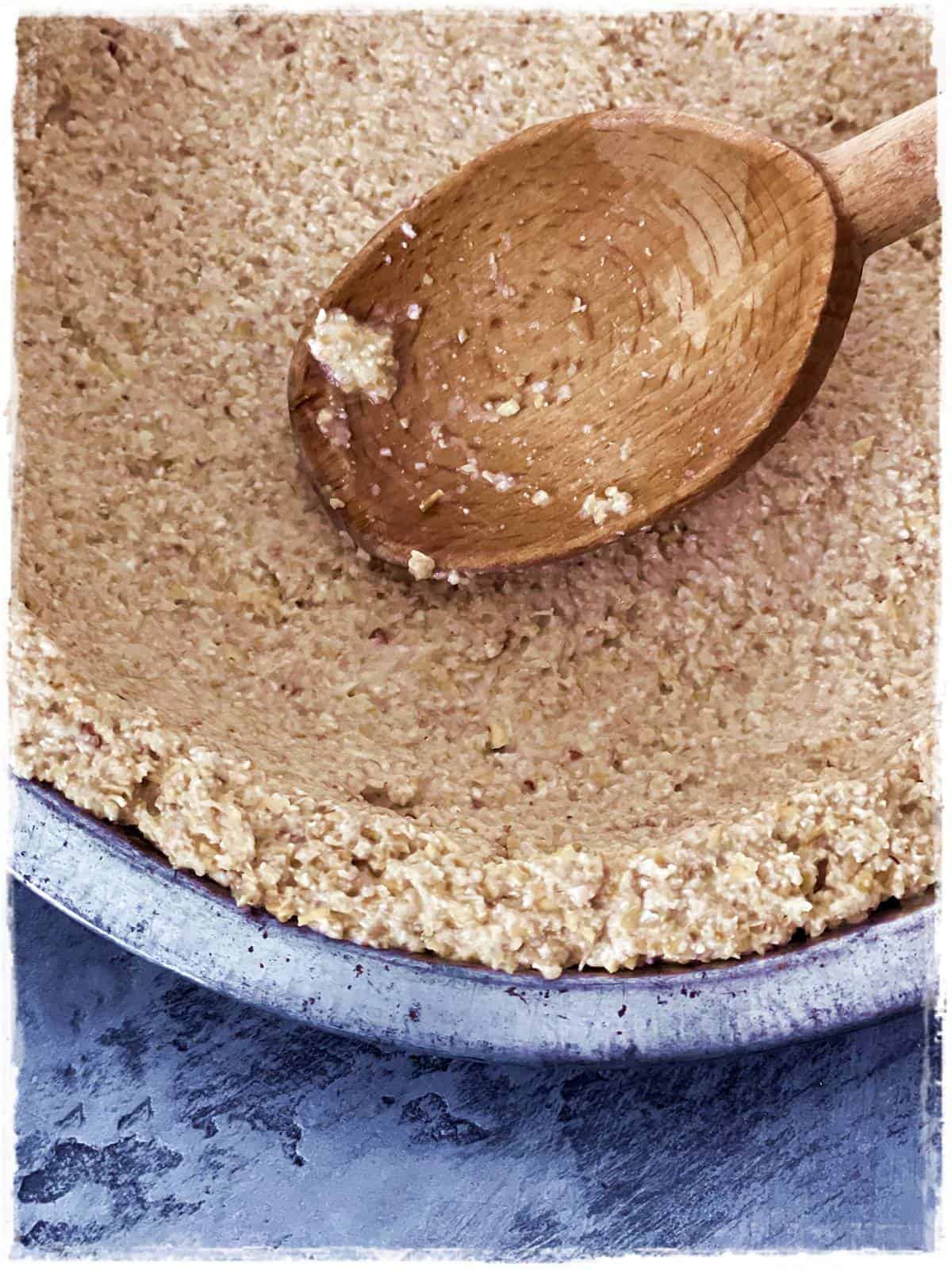 Keep it all evenly spread and about 1/4″ thick all around. Poke a few holes in the bottom to let any steam escape and prevent the center from bulging up. And bake at 350 degrees F for about 20 minutes or until lightly browned.

Once cooled, it can be used for any pie filling that doesn’t need to be baked, like chocolate pudding pie or lemon with some vegan whipped cream. I made a chocolate one, of course (see recipe listed below). 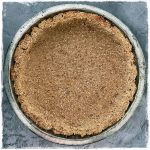 Oat and Applesauce Pie Crust is vegan, gluten-free, and uses as little as just 2 ingredients. It's also lower-calorie than a regular pie crust and oil-free. 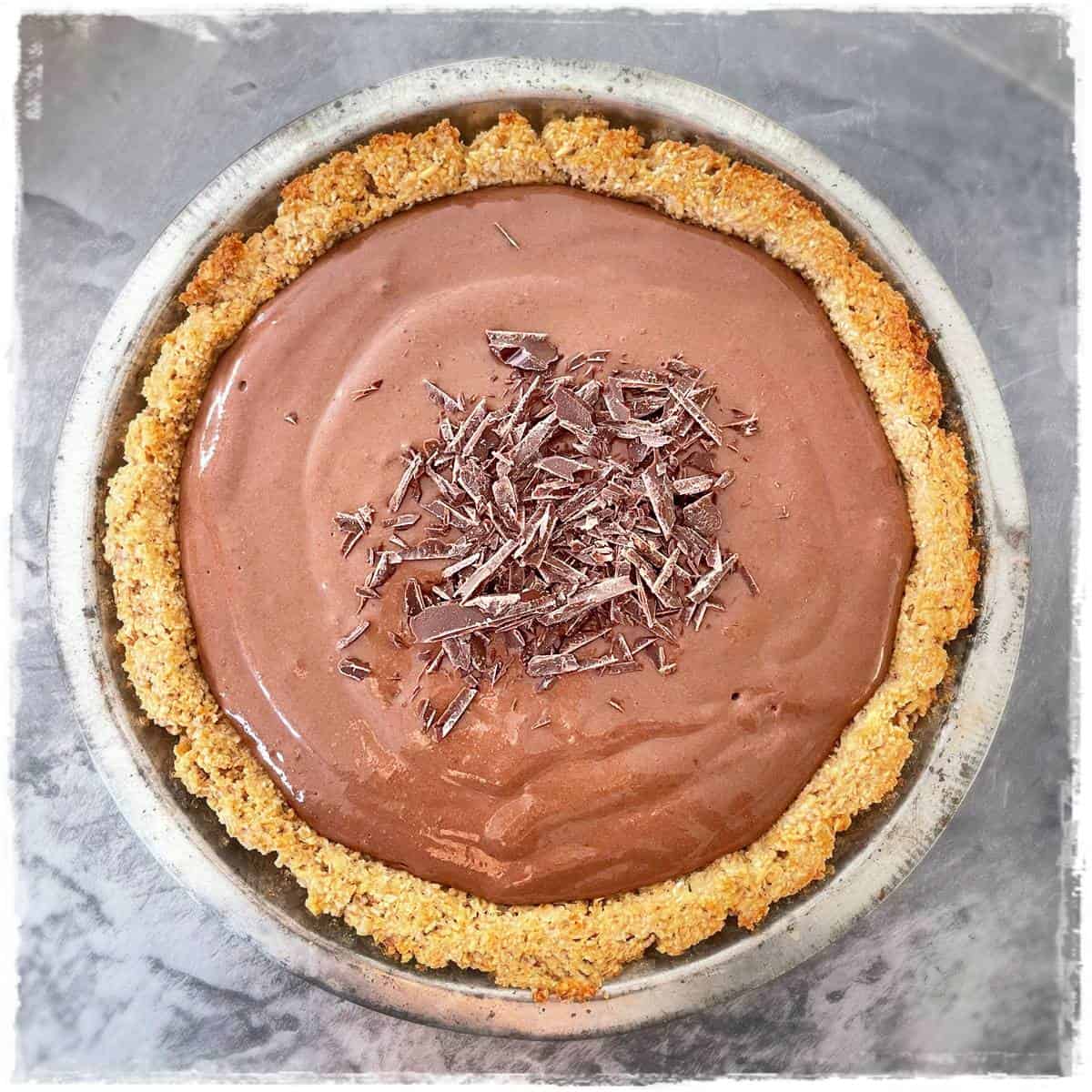 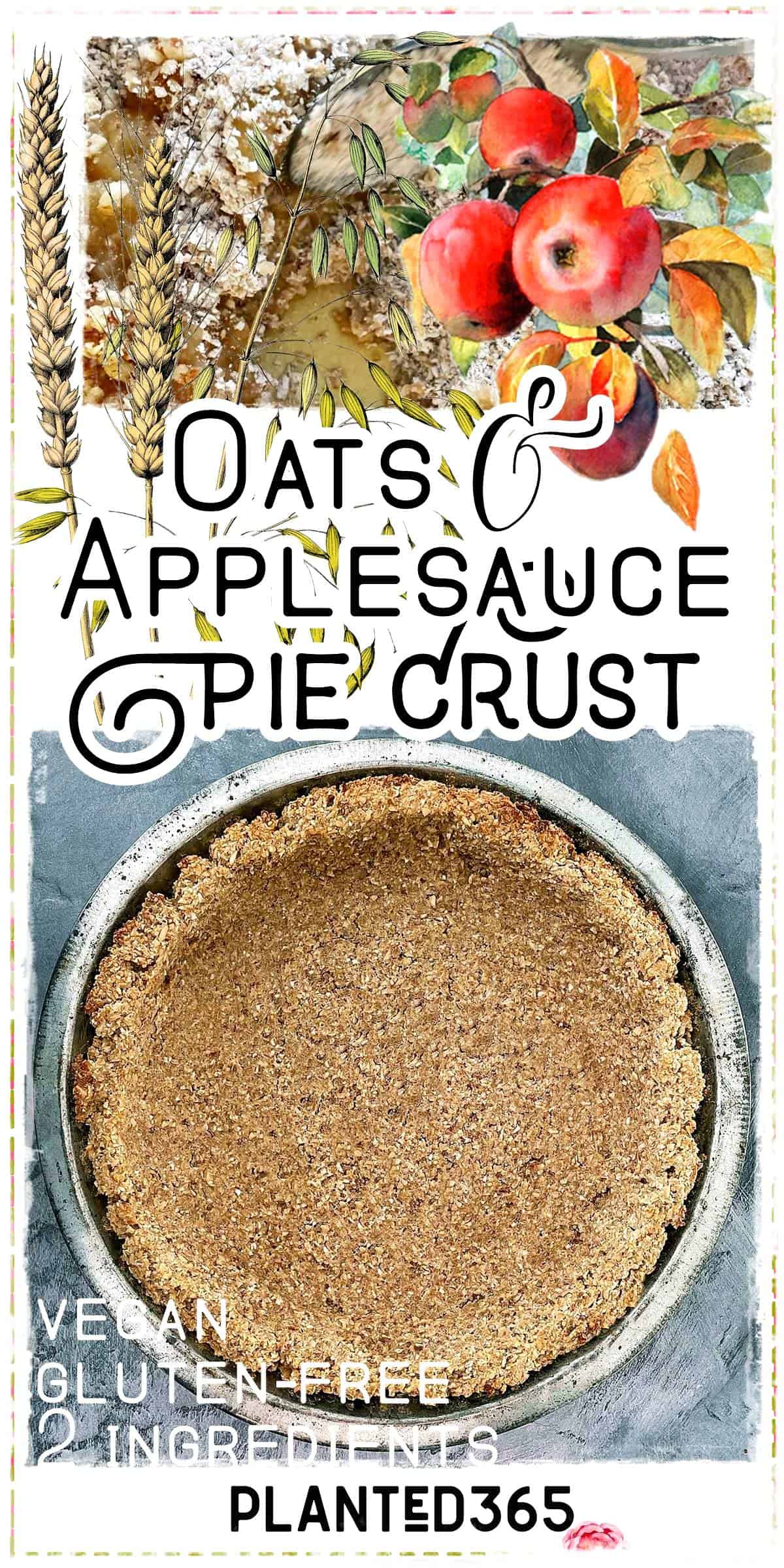 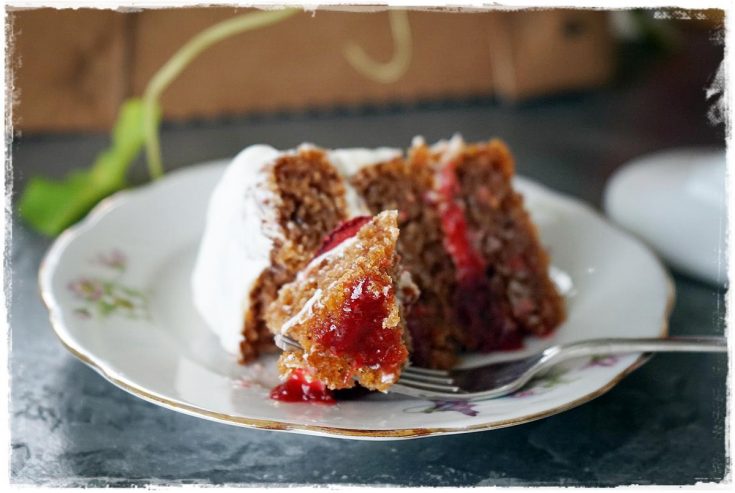 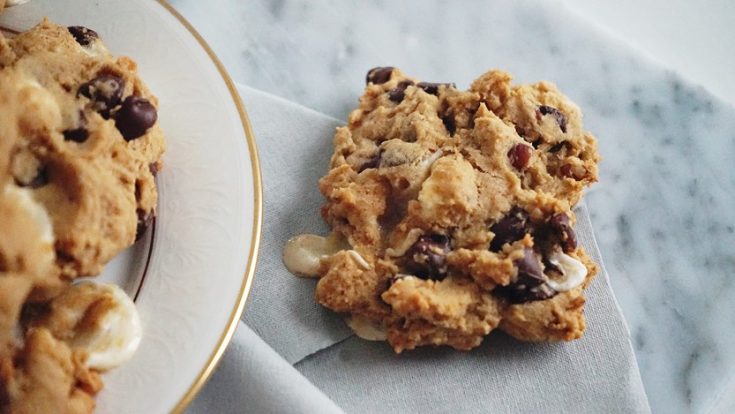 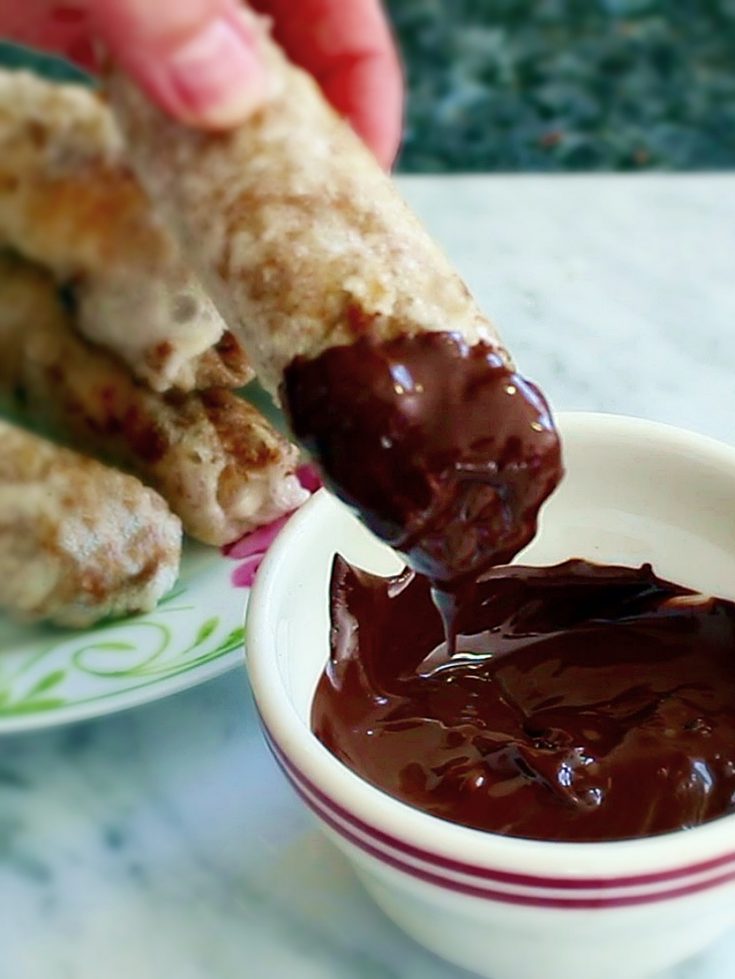 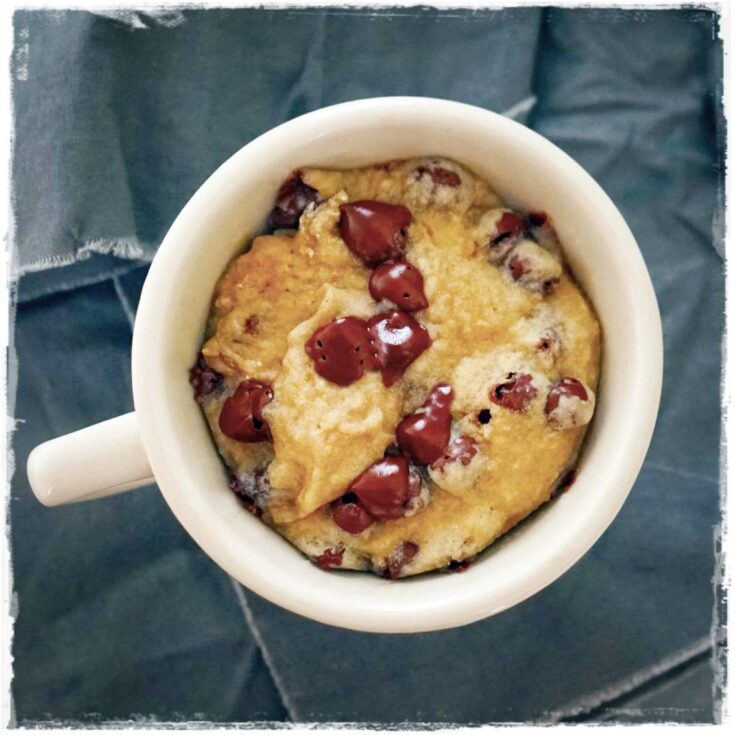 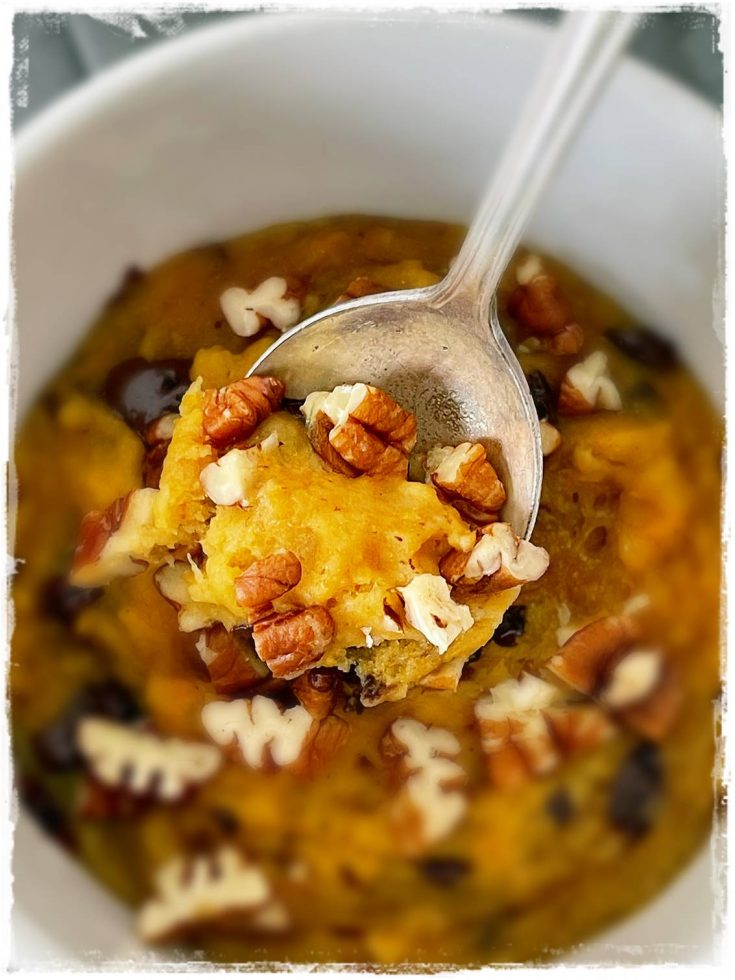 Thanks for sharing! Is there any pie filling it doesn’t go well with?

Not really, although it does work best, imo, with no-bake and pudding-type pies. But it should be fine for just about anything … let me know what you try!!

This looks so good! What a great way to still enjoy crust when you are gluten free!

Exactly! This helps make it so much easier to stay gluten-free!