This vegan chocolate pudding and peanut butter pie is super rich and chocolatey, decadent, and so easy to make. It came about at the last minute when I needed to bring a dessert to a holiday gathering. The pie turned out delicious … and everyone loved it. 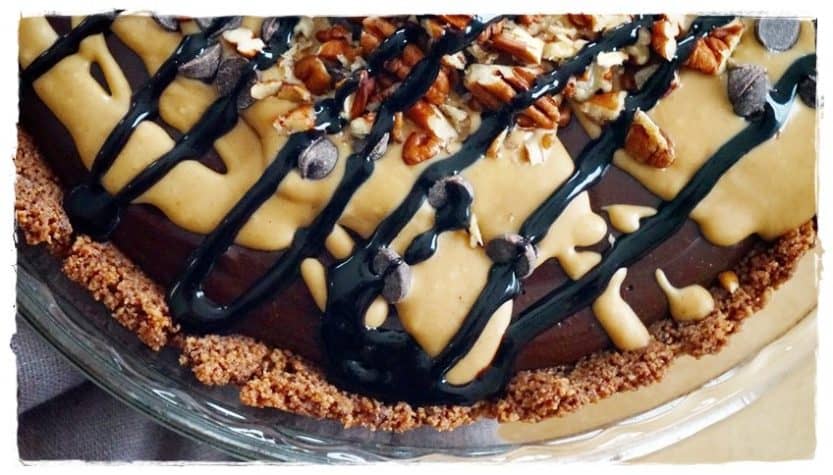 I used what I had, which was basically a box of Godiva pudding and a box of gluten-free graham crackers for the crust. 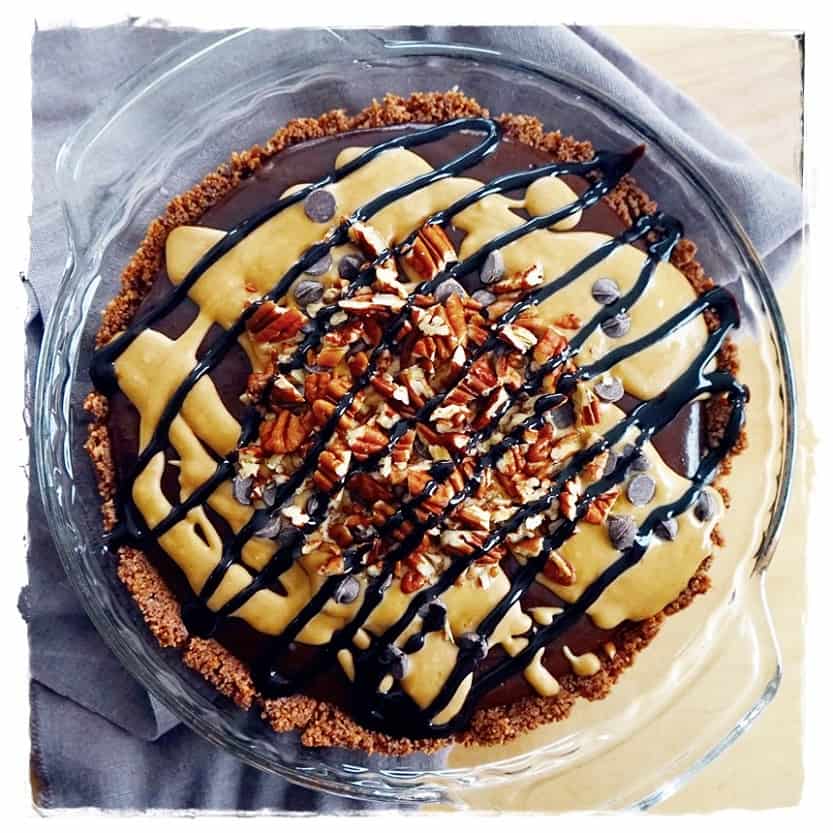 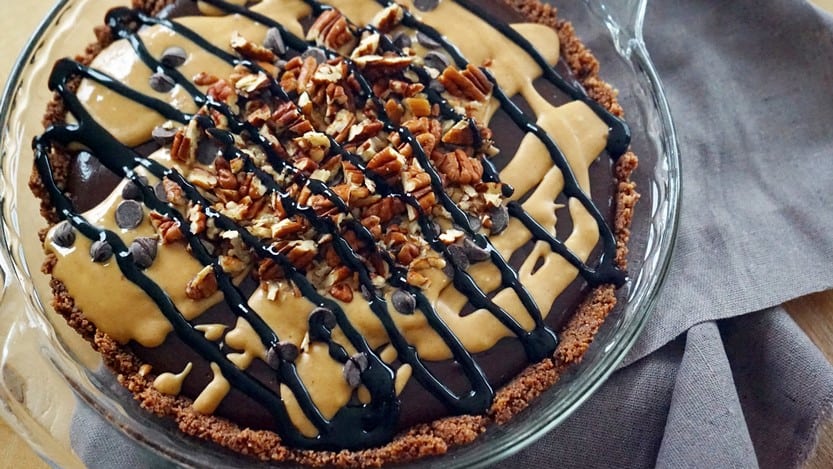 The crust is just a simple graham cracker crust. The pudding is made with half the milk called for on the box. I like So Delicious unsweetened coconut milk because it works in any recipe but any plant-based milk will do. 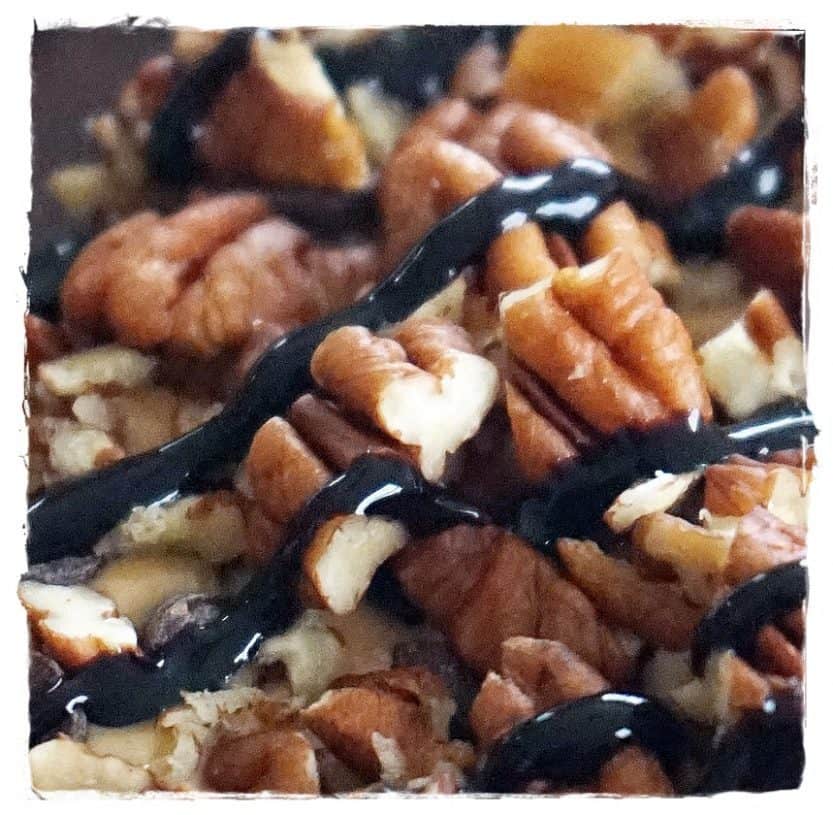 Aww, I love you too, pie. Store this pie in the fridge for up to two days and serve chilled. 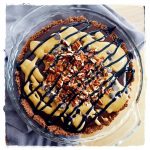 This vegan chocolate pudding and peanut butter pie is rich and chocolatey, decadent, and super easy to make.

Peanut Butter and Other Toppings

Like this recipe? Use the image below to PIN IT to share or to save for later!

Vegan S’Mores Cookies with chocolate chips are delish. These are also gluten-free! Can you believe it? 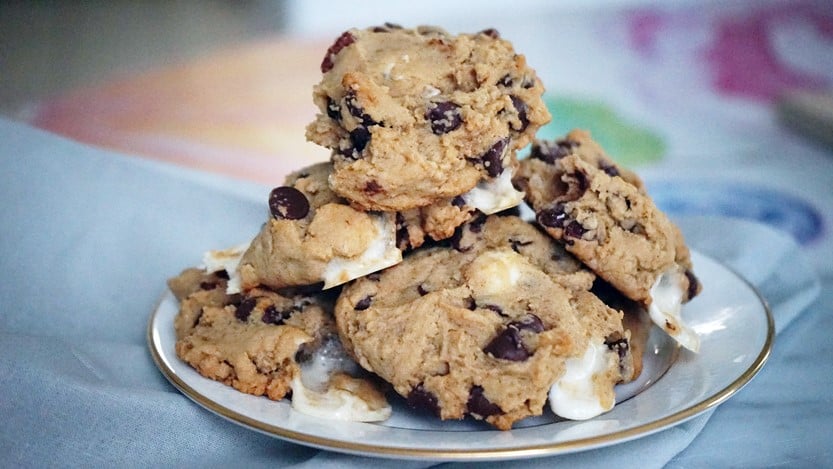 Chocolate Orange Truffles may be the best dessert ever. These are so easy to make and they smell heavenly. 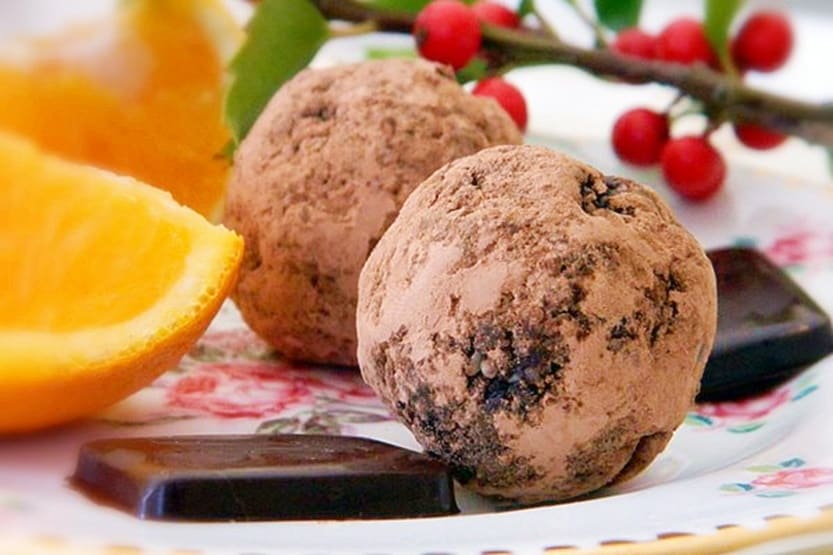 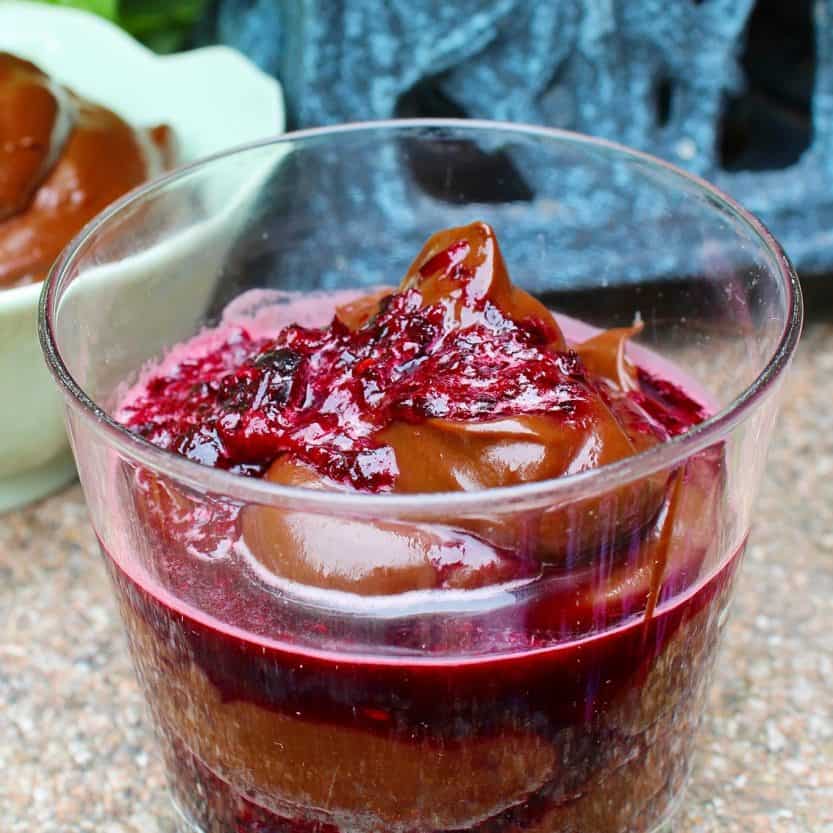