This Vegan Chocolate Buttercream Frosting recipe is basic but also versatile. Sweet, rich, chocolatey, simple to make and comes together in just minutes. 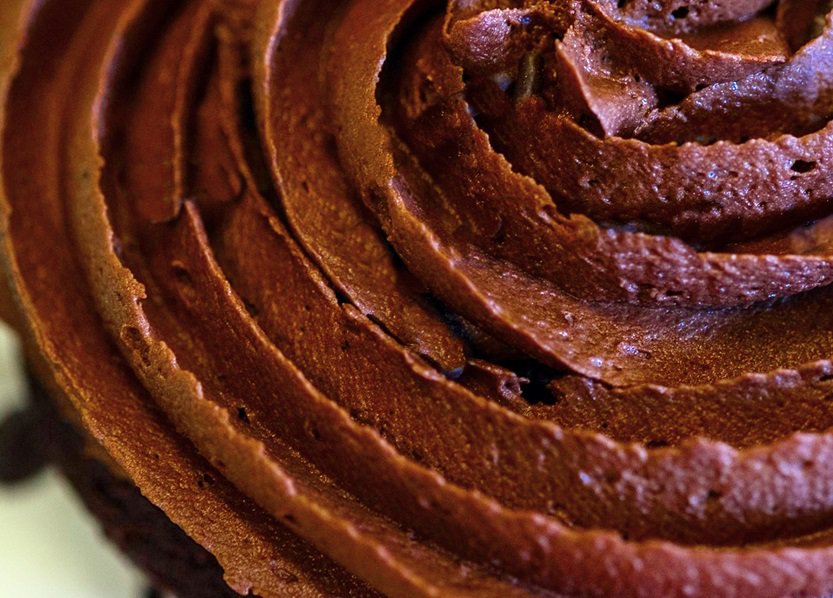 Buttercream frosting, traditionally, just as it sounds … butter and cream mixed with a ton of powdered sugar. This recipe is no different except that we’re using vegan and plant-based butters and milk and also sugar suitable for most vegans.

Any vegan butter spread will work for this, but I used Earth Balance. I like it and it’s certified vegan so you don’t have to wonder. 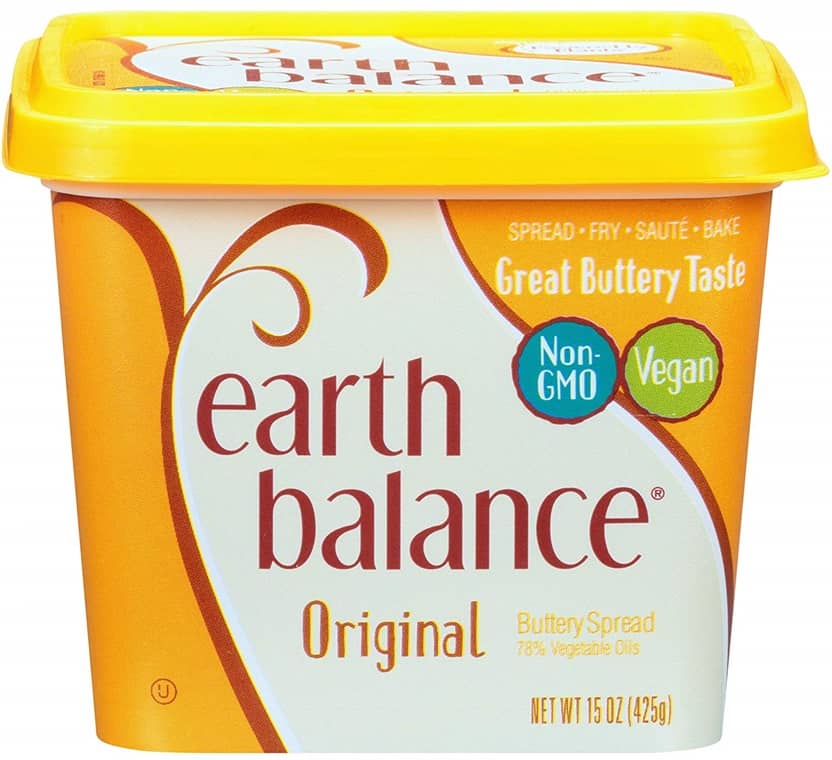 Earth Balance holds up pretty well when made into frosting. Any buttercream will get a bit melty in warmer temps so keep it on the cool side until ready to serve. 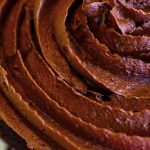 A simple but rich and delicious chocolate frosting for any cake, cupcake, or other use.

I use So Delicious Unsweetened Coconut Milk for most recipes because it's smooth and creamy but mostly flavorless. Soy, almond, or any other plant-based milk works here, too.

That’s it, easy peasy. Use this Vegan Chocolate Buttercream Frosting with: 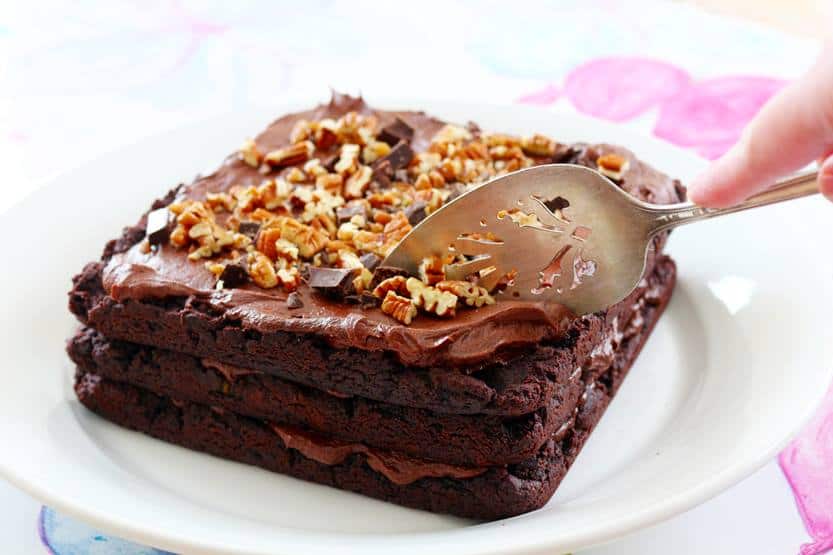 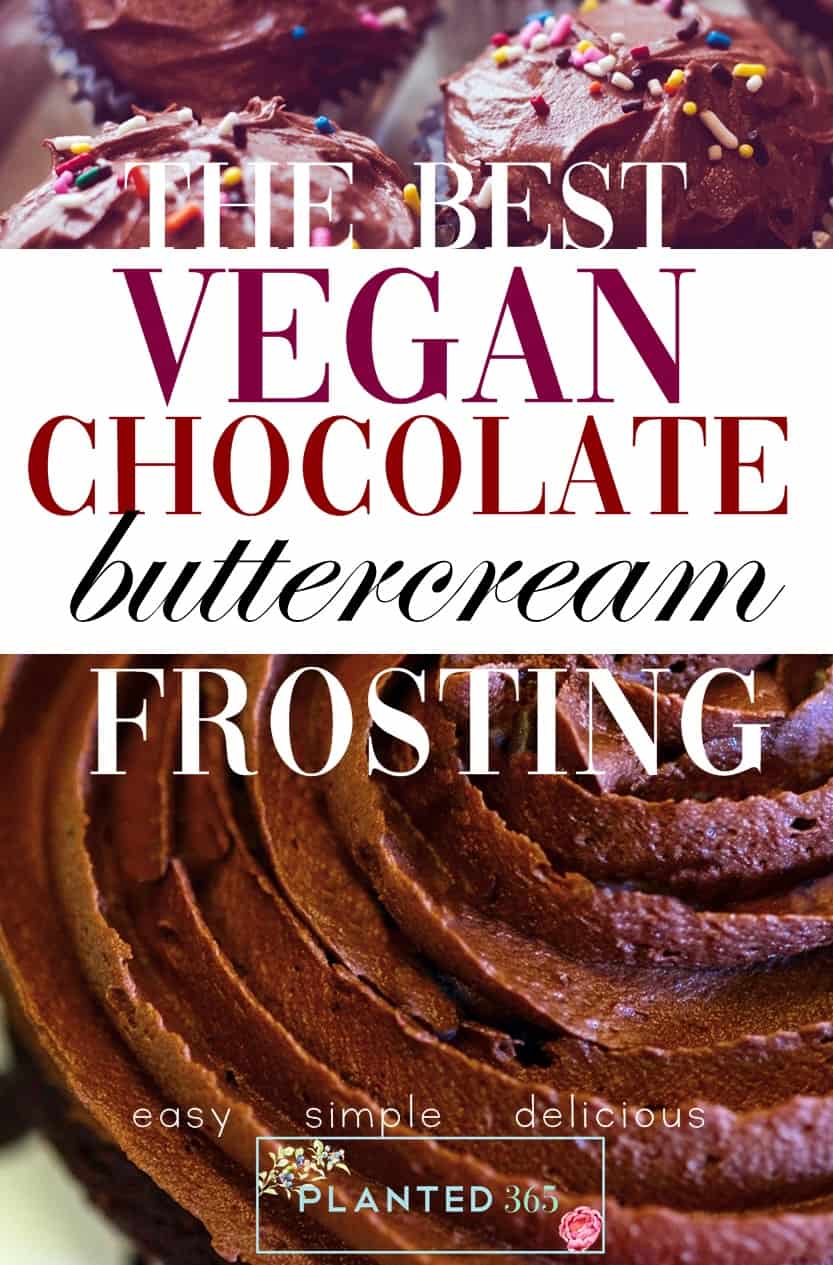