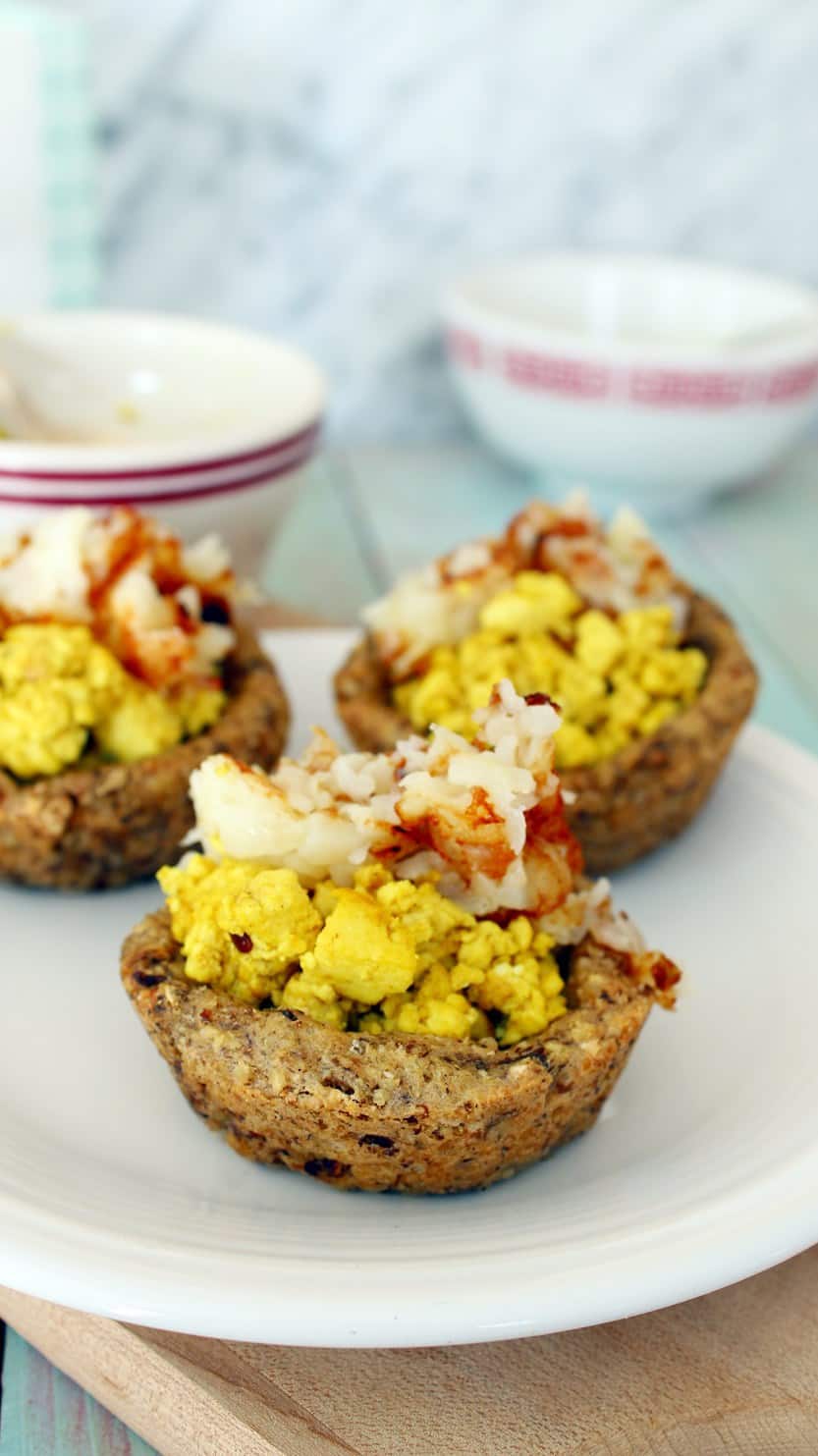 These sausage cups are made of a vegan sausage mix and are filled with a savory tofu scramble and a few crunchy hash browns. The sausage mix is a variation of this Easy Vegan Meat Substitute … which is a simple and convenient meat substitute intended to replace “hamburger” type meat in most recipes. 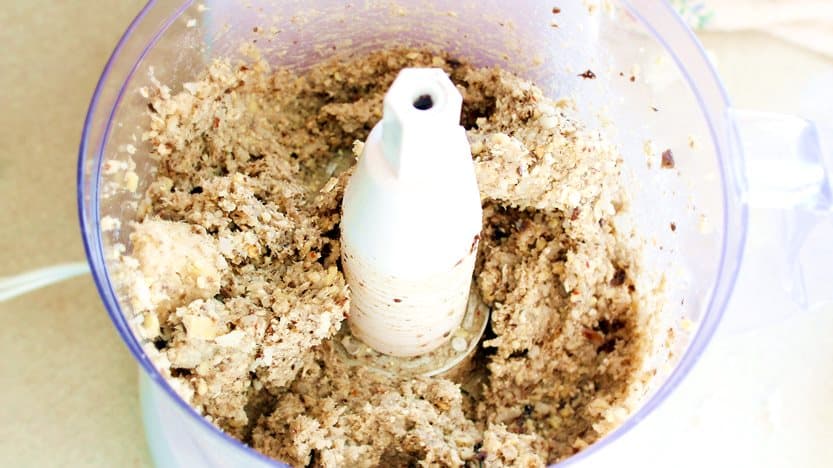 It’s fairly simple to make the meat substitute and then just add a few additional spices to get the sausage flavor! 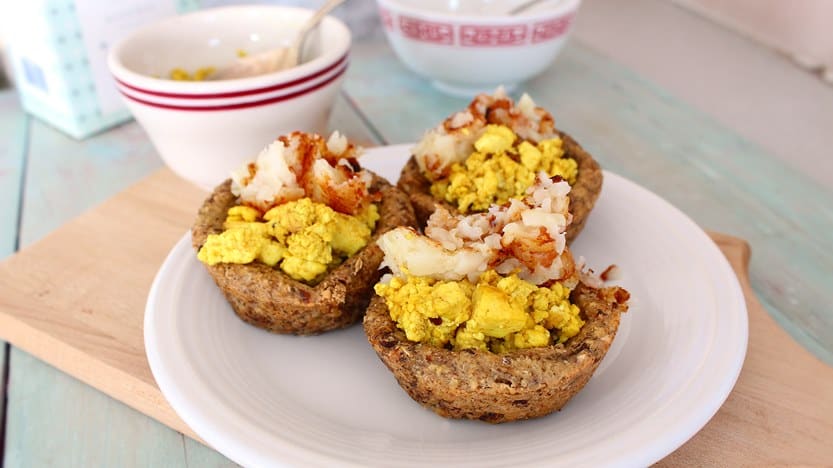 These are great for breakfast but also make a delicious lunch or even dinner. 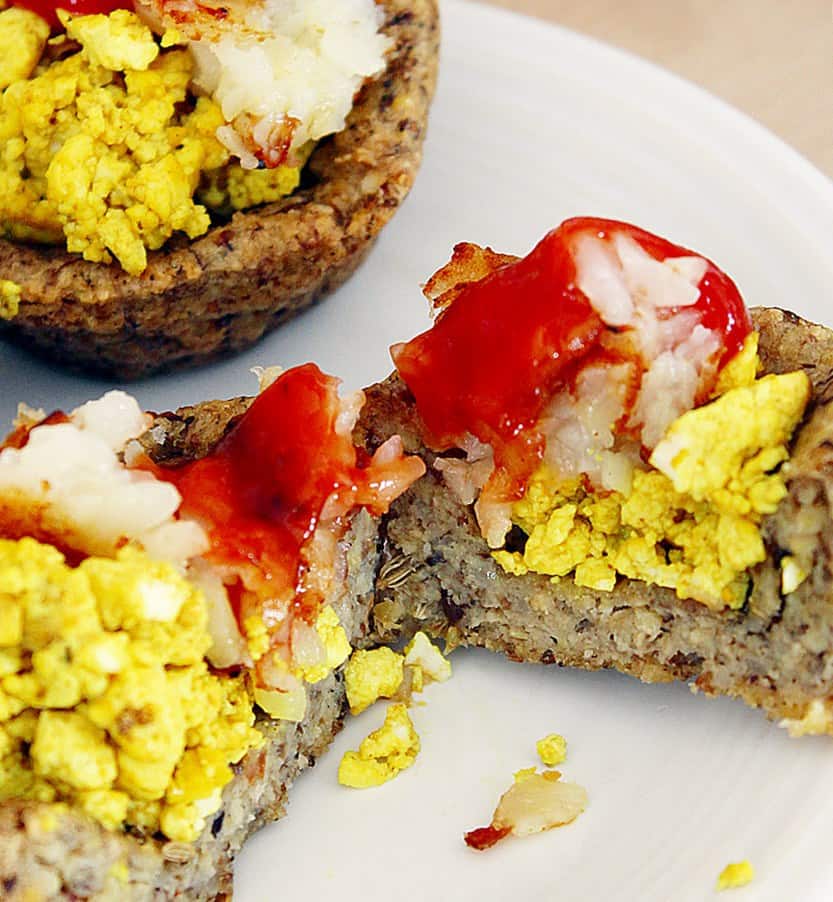 This recipe idea is basically the same as the Taco Cups I made here: 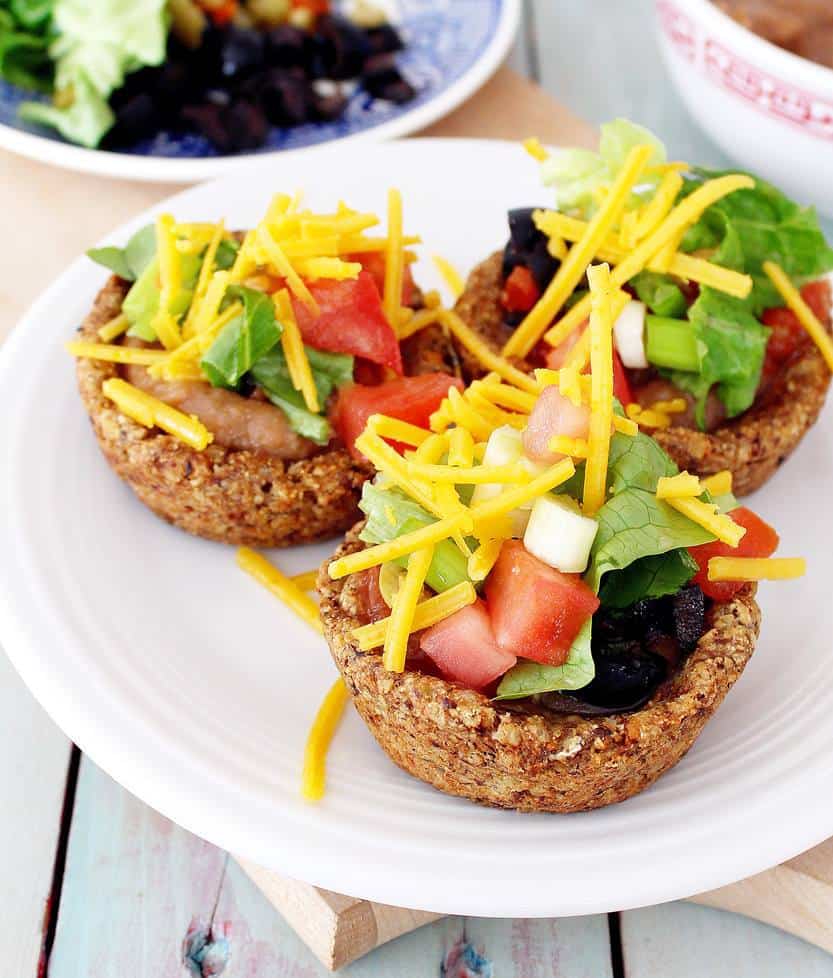 And the Meatloaf and Mashed Potato Cupcakes here … 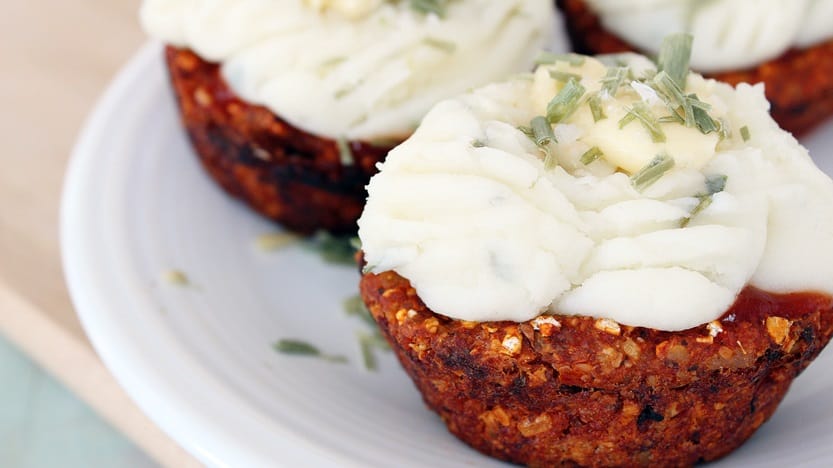 These are the general same idea … tasty little cups with yummy fillings. But different, too. These are very breakfasty and sausage-like.

For the tofu scramble part of this recipe, I like this tasty one from Shane and Simple … 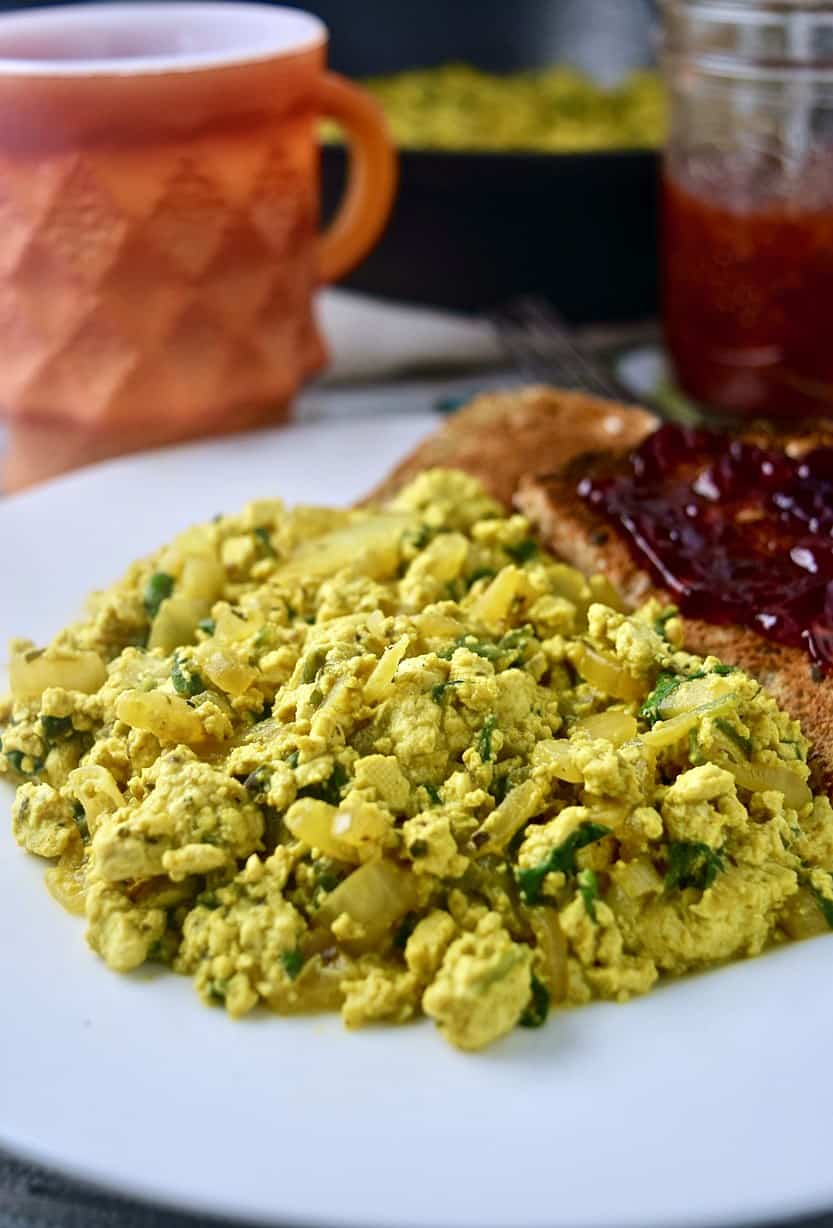 I also used ordinary frozen hash browns. I browned them in a skillet and then chopped and added them with the scramble.

It’s not an effortless dish, but it’s fun! 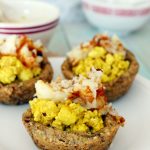 A tasty sausage seasoned cup filled with delicious tofu scramble and hash browns. Great for breakfast or any meal.

Nutrition Facts
Sausage Cups with Tofu Scramble and Hash Browns
Amount Per Serving
Calories 325
* Percent Daily Values are based on a 2000 calorie diet.